While the United States is a relatively young country, the Customs Bureau (currently known as U.S. Customs and Border Protection or commonly referred to as “CBP,” “U.S. Customs” or just “Customs”) has been in the forefront of the nation’s history since its earliest days. To help you impress your friends on Trivial Night or when watching “Jeopardy,” here are a few interesting historical facts about U.S. Customs.
‍

The first presidential appointments made by President George Washington under the new Constitution were for Customs’ positions.
‍

The Second Act of Congress in 1789 was to establish tariffs for imported goods. This Tariff Act of July 4, 1789 was described by the press as the “second Declaration of Independence” given the amount of revenue expected to be collected for the new government.
‍

The Fourth Act of Congress in 1789 created the Customs Bureau, which processed its first importation on August 5, 1789 and collected $774.41 in duty on cargo from Italy.
‍

Until federal income taxes were imposed in 1872 and in 1913, the duties and fees collected by Customs were the primary source of revenue for the United States government.

Herman Melville, author of “Moby-Dick,” and Nathanial Hawthorne, author of the “The Scarlett Letter,” both spent many years working for Customs. Chester A. Arthur, the 21st President of the United States, had previously service as the Collector of Customs at the Port of New York.
‍

The Collector of Customs at the ports were political appointments who would fill jobs within the Customs House with political compatriots. The clerks and other staff were required to pay an “employment fee” to the local political establishment and to provide on-going “voluntary” payments to designated candidates and campaigns.
‍

Until 1874, customs officers would be paid, as a bonus to their regular salaries, a percentage of the value of the cargo they seized or the penalties they imposed. Many customs officers in the Port of New York had an annual income that would be in the millions of dollars today.
‍

During Prohibition in the 1920’s and 1930’s, Customs was tasked with intercepting illegal alcohol smuggled into the United States, including whiskey from Canada, tequila from Mexico, and rum from the Caribbean. Smugglers would use inventive means to hide the liquor including filling empty eggshells, placing barrels in the ship’s ballast tanks, and using an underwater “torpedo” filled with alcohol.
‍

Customs Declarations had to be filed when astronauts returned from space in the 1960’s and 1970’s. When returning from the moon, the “Moon” was listed as the “Foreign Port of Departure” and “Moon Rocks and Dust” were declared as the “Cargo.”
‍

U.S. Customs and Border Protection has a daunting task in today’s complex world, but, it does have an interesting past as old as the nation itself. 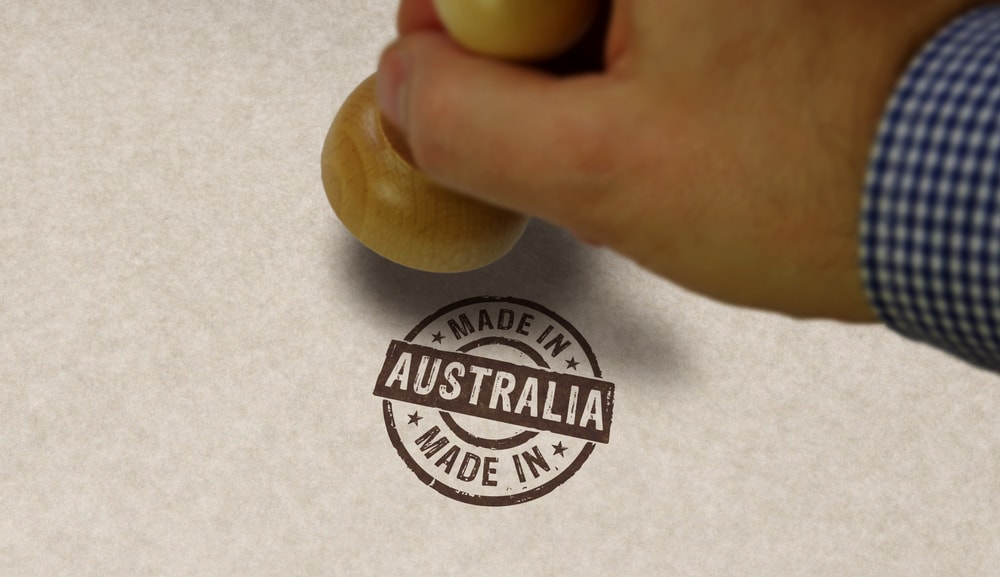 What’s the Country of Origin? 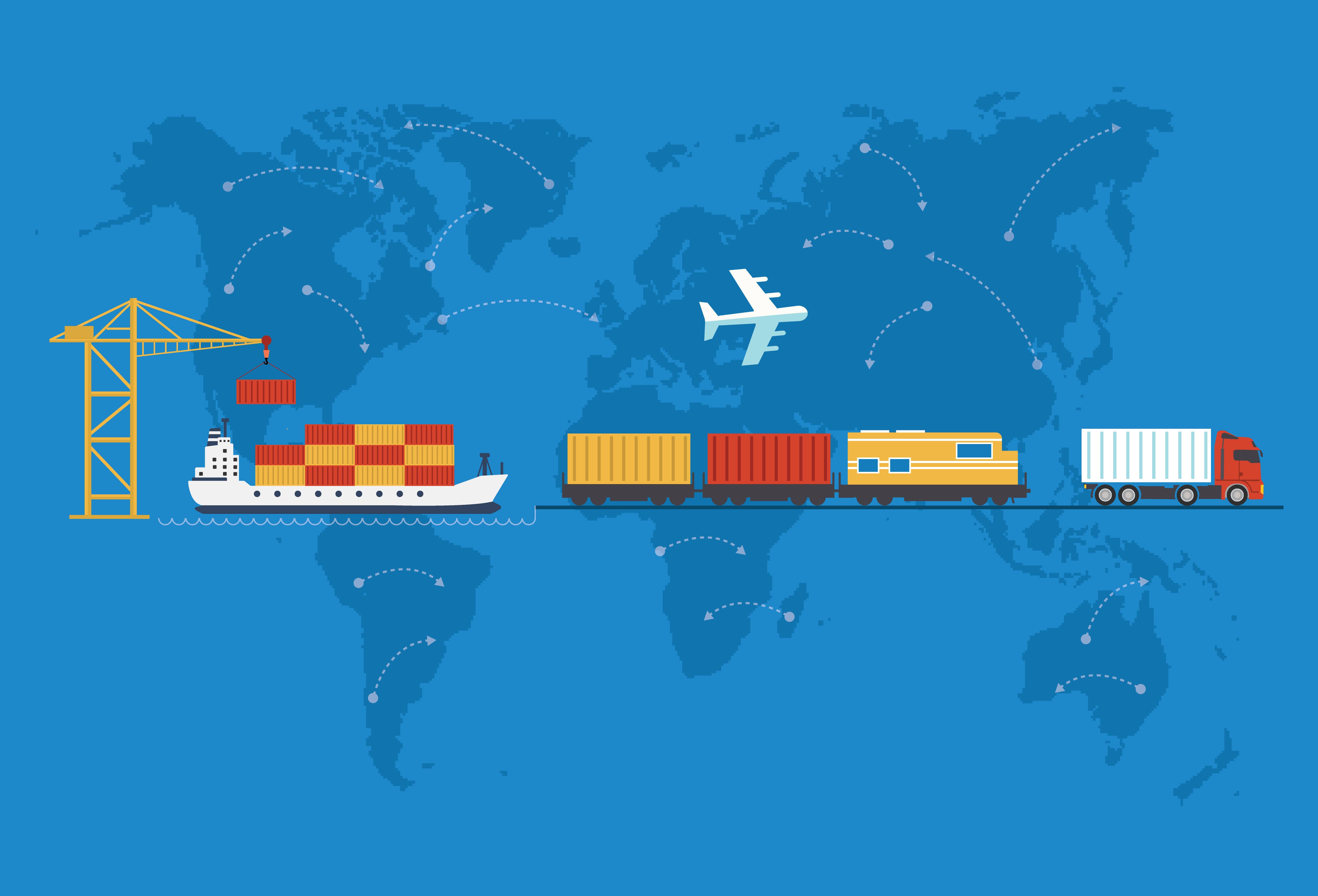 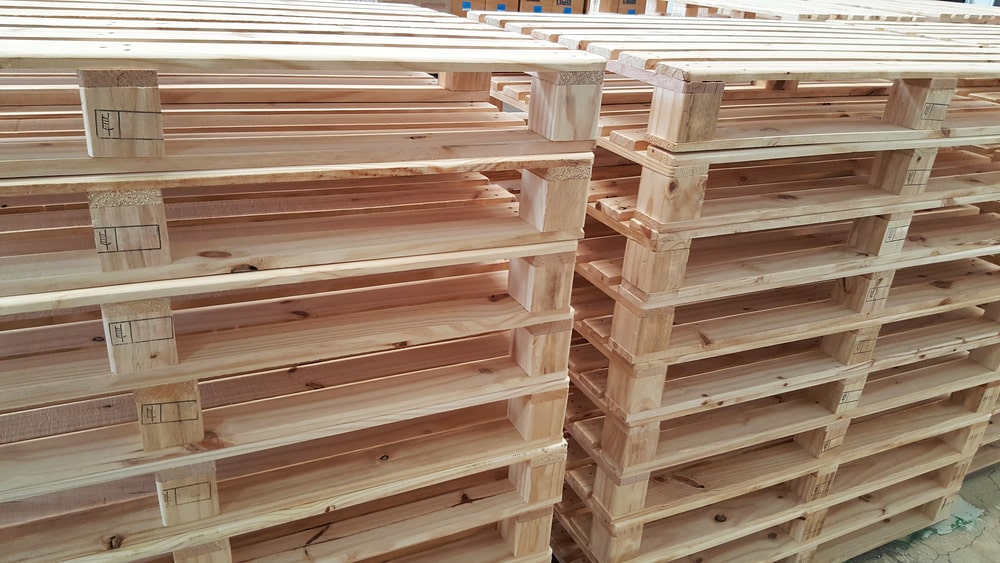