CBP has issued Notices of Penalty totaling $350M to multiple companies allegedly involved in transportation of Alaskan pollock in violation of the Jones Act (“the Act”). CBP alleges that shipments of U.S. origin Alaskan pollock, sailing on foreign-flagged vessels from Alaska to New Brunswick Canada and then trucked across the border, are in violation of the Act given that the rail line used by the forwarder is only 100 feet in length and not part of a permitted “through route” on an approved Canadian railway. Loaded trucks are placed on a rail car, moved 100 feet down and back along the rail, then driven off to proceed over-the-road the approximately 15 miles to the U.S. border. 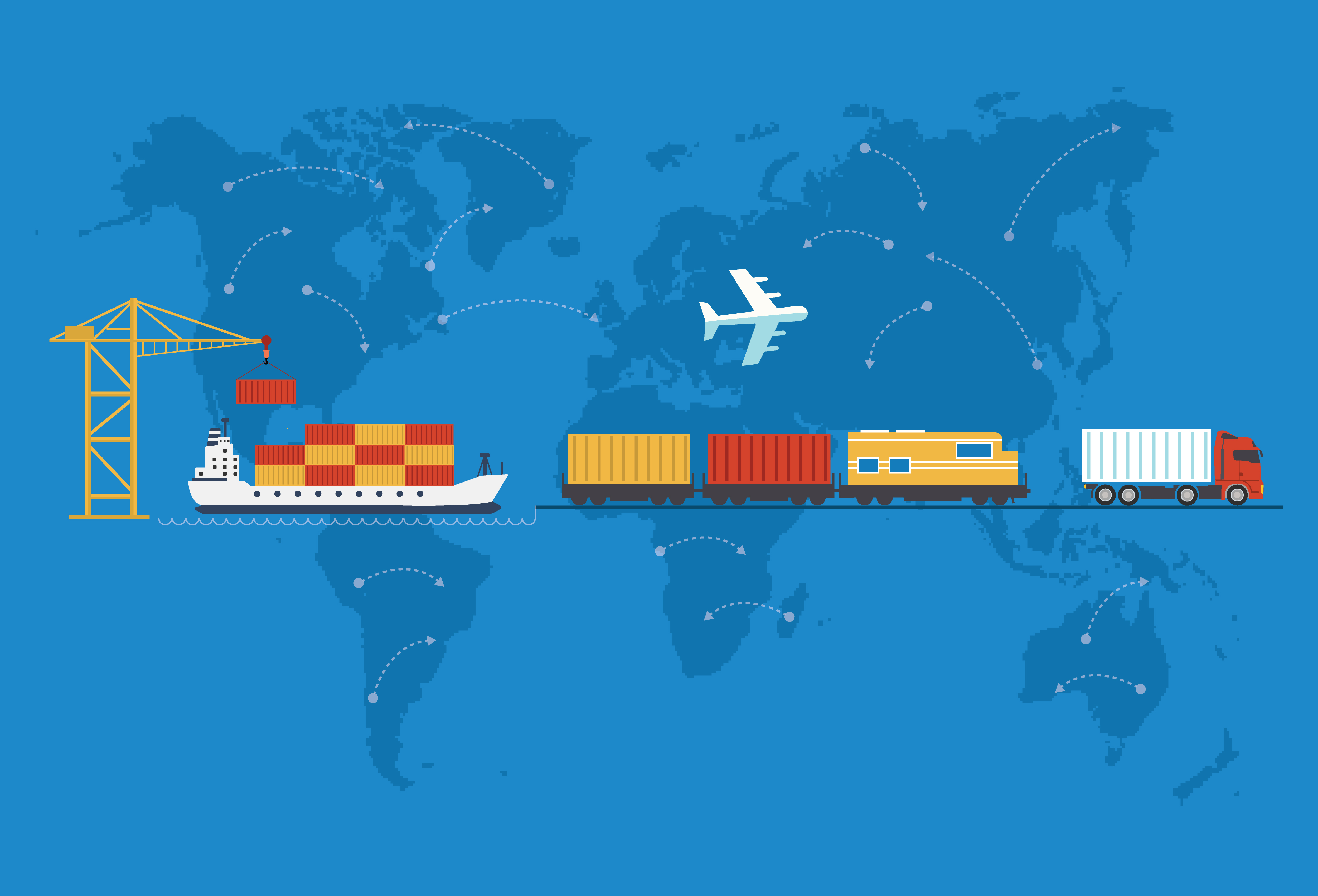 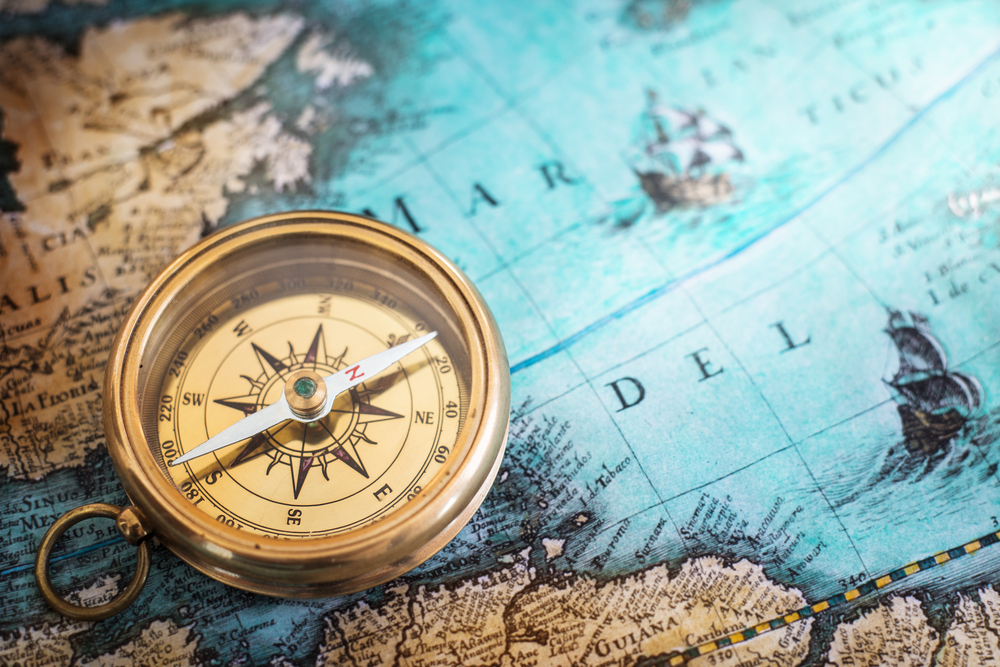 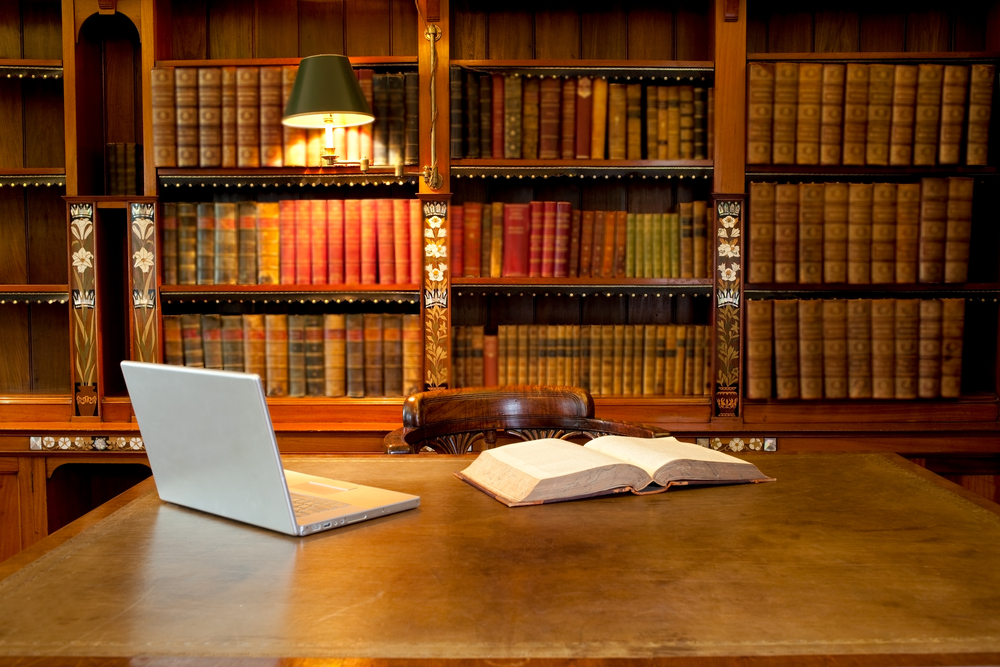